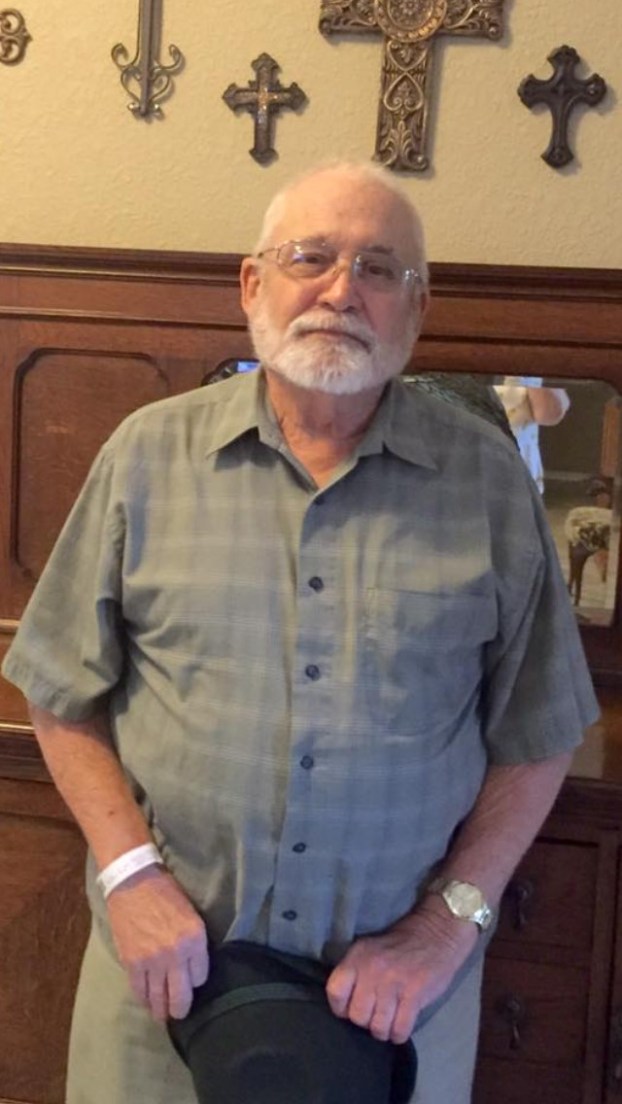 A funeral service will be 6:00 PM, Monday, February 20, 2017, at Claybar Funeral Home in Orange. Officiating will be Reverend Keith Giblin of St. Paul’s Episcopal Church in Orange.

A graveside service is planned for Wednesday, February 22, 2017, at Dallas-Fort Worth National Cemetery, in Dallas, Texas. Please call Claybar Funeral Home (409-886-4445) to confirm the time.

Visitation will precede the funeral service, starting at 4:00 PM.

Born in Orange, Texas, on June 15, 1945, he was the son of Nolton LeJune and Marjorie (Chauvin) LeJune. S.A. was a member of St. Paul’s Episcopal Church in Orange. He was a veteran of the United States Coast Guard Reserves. He enjoyed working on cars and loved to cook. He was a jack of all trades. He volunteered with the American Legion where he was a member of American Legion Post 111 in Cedar Hill, TX and served as Post Commander several times. He was also a member of American Legion Post 49 in Orange, TX. S.A. was passionate about working with veterans. He volunteered with the Veteran’s Resource Center in Dallas. He enjoyed working with his son, helping him work on his motorcycle, and other projects around the house. He dearly loved his Dachshunds. He will be missed by all who knew and loved him.

He was preceded in death by his parents; and brother, Justin LeJune.

He is survived by his wife, Anna LeJune of Orange, TX; children, Amy LeJune of London, England, and Jeffrey LeJune of Dallas, TX; uncle, Loren Chauvin and wife Zelpha; aunt, Janis Jones of El Sobrante, CA; and many nieces, nephews, and cousins.