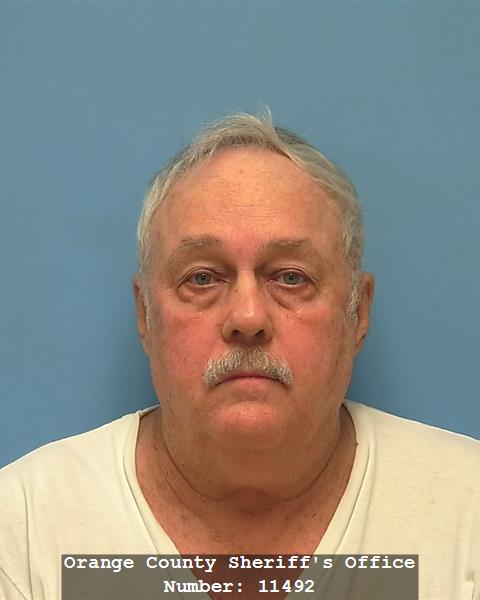 A Vidor man arrested for murder back in January lands himself in jail for DWI. According to Vidor Police Department, James McClelland was pulled over for a routine traffic violation at approximately 11:45 p.m. on Monday.

McClellan was originally arrested in connection with the shooting death of his tenant, Chris Nicolasora, 38, in January.

The shooting stemmed from a altercation between the two.

It’s not clear if McClelland was under influence at that time.

McClelland has since bonded out of the Orange County Jail.

By Eric Williams The Orange Leader   Texas Department of Public safety, was notified of the crash about 10:45 p.m. Tuesday on Interstate... read more