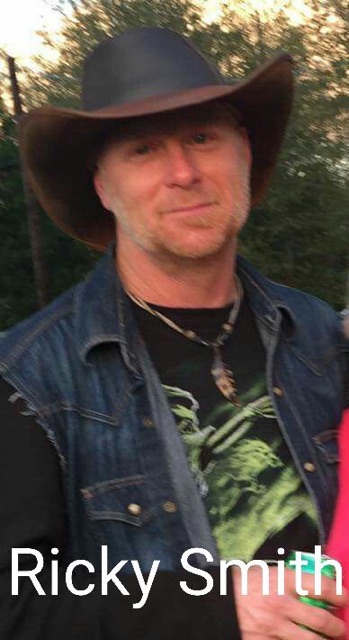 The Orange County Sheriff’s Office is asking for help in locating a white male, Ricky D. Smith, who is 44 years of age. Smith was last seen walking in the area of Hwy 1136 and the north I-10 service road on Saturday night or early Sunday morning.

Smith had been celebrating with friends at the Sawdust Saloon in Beaumont and was riding home with a friend when he asked the friend to stop the vehicle. Smith exited the vehicle and began walking toward the northwest corner of the intersection and has not been seen since.

Smith shows an address in Buna. No foul play is suspected at this time.

If you have seen Smith or know any information regarding his whereabouts, please contact the Orange County Sheriff’s Office at 409-883-2612.