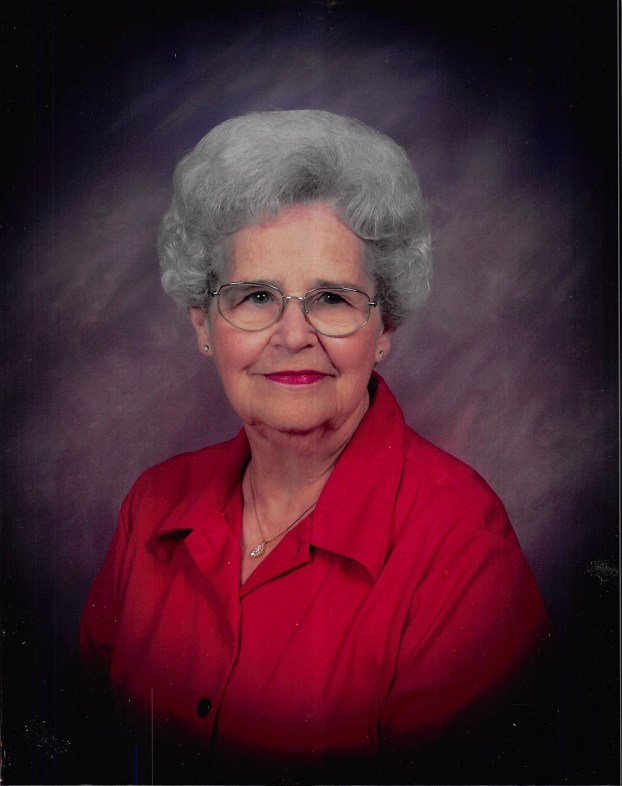 Funeral services will be held at 2:00 p.m., Thursday, December 22, 2016, at Claybar Funeral Home in Orange. Officiating will be Pastor John Bickham. Burial will follow at Hillcrest Memorial Gardens in Orange.

Visitation will be held prior to the service at 1:00 p.m.

Born in Leesville, Louisiana, on January 5, 1928, she was the daughter of Angus Thomas Pachar and Mamie (Roberts) Pachar. Mary Lou was a member of the Bengal Guards and CHAMPS. She was also a member of the First Baptist Church in Orange where she was the Treasurer of The Lydia’s Sunday School Class. She was President of the Retired Senior Citizens of Orange and she was very active with the Planning Committee for the Pinehurst Labor Day Picnic and liked to volunteer at the Thrift & Gift shop. Mary Lou also loved quilting. She will be greatly missed by those who knew and loved her.

She was preceded in death by her parents; her husband, Donald Austin Gunn; her brother, Max Pachar; her sister, Ruth Mae Peveto; and her son-in-law, Jerry Dotson.

Randall Glenn Roberts 54, passed on to his promised home with Jesus peacefully at his home with his family by... read more