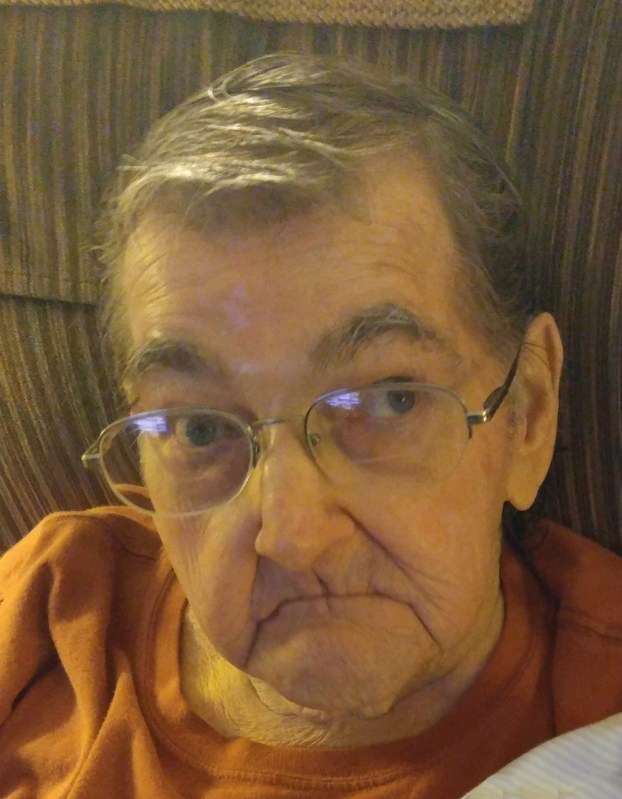 Born in Orange, Texas, on January 25, 1939, Thomas was the son of Albert and Anatile Sonnier. He worked as a truck driver for Airliquid for 39 years. Thomas loved music and even played in a band when he was younger. In his later years, Thomas liked going to the casinos. He enjoyed dancing and loved spending time with his family and friends, especially his grandchildren and great-grandchildren. He will be greatly missed.

Thomas was preceded in death by his parents; brothers, LeRoy, Cliffton, A.B., and Albert, Jr.; and his sisters, Hazel, Ella, and AnnaBell.

A private memorial gathering will be held at a later date. Cremation is under the direction of Claybar Haven of Rest Crematory.