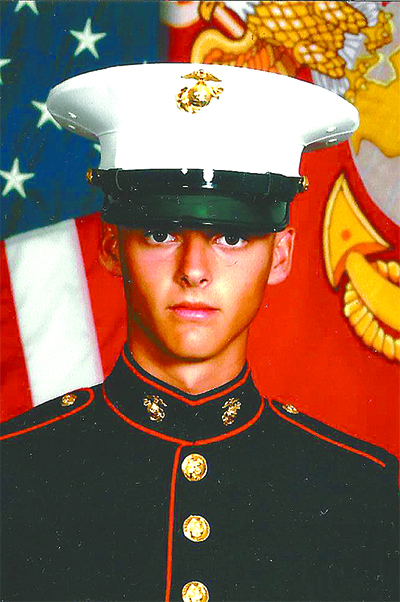 PVT First Class Gengo is a third generation military family as his grandfather and uncle also served our country.

By Van Wade The Orange Leader LITTLE CYPRESS — In a game that will likely be remembered as one of... read more