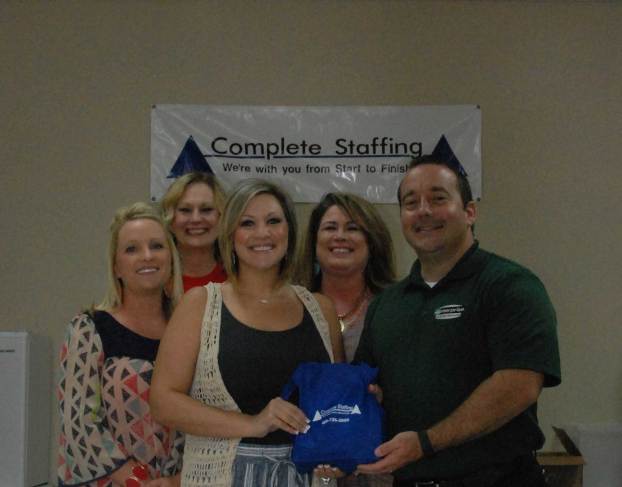 Franks joined the United States Army Reserves in 2000. While attending Lamar University in 2003, he received word he had been called up for Operation Iraqi Freedom. On Saturday, Franks will celebrate five years of marriage to Kristin Franks.

Granger hosts Back to School Fundraiser

Butch Campbell checks on links during the Back to School Orange County fundraiser link sale on Friday at Granger Chevrolet. The... read more