Business of beauty is passion of LU’s Erica Edgerly 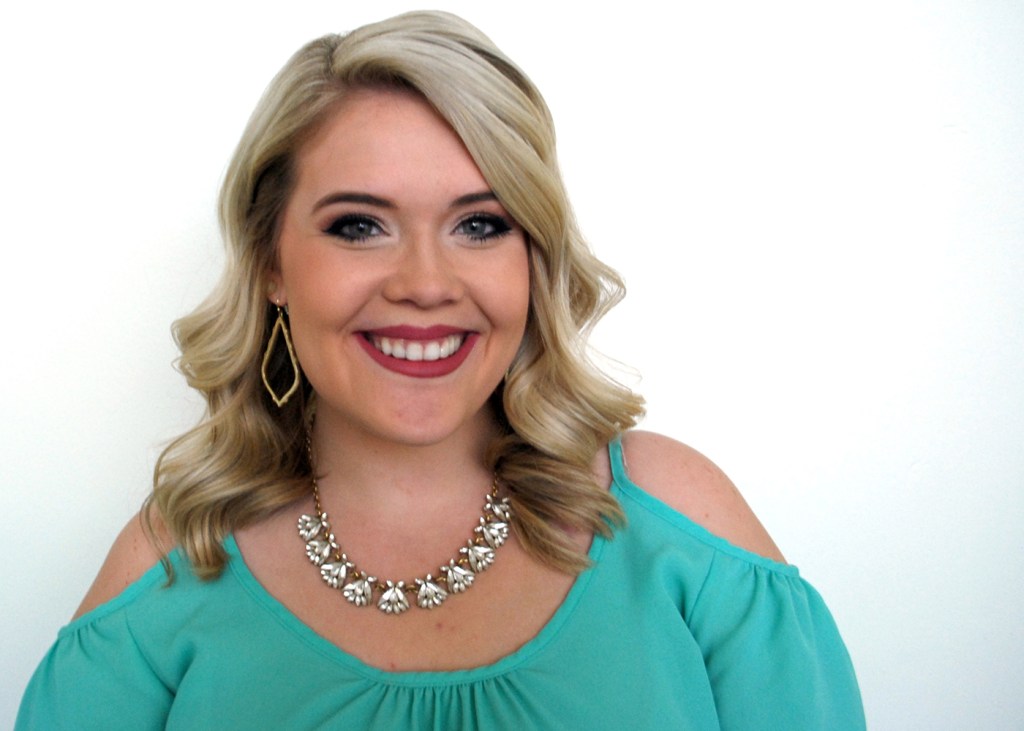 Some people choose to make their passion a hobby, but for Erica Edgerly, it’s her future career. The 22-year-old Lamar University senior from Orange is not afraid to carve her own path.

A graduate of Orangefield H.S., Edgerly started out at LU as a nursing major, following in the steps of her family members who studied medicine. When she realized that her true passion was to work in fashion and makeup, she decided to make a change — she is now a fashion merchandising major with a minor in business and plans to be a makeup artist as well.

“I always loved fashion and dreamed about owning my own boutique or clothing store, which is why I have the fashion and business degree. Now I’m thinking about getting an esthetician’s certification to do makeup and opening up my own store or boutique where I can also do makeovers,” she said.

Edgerly chose to attend LU as a freshman because she wanted to stay near her family. Once she got involved on campus with clubs and her sorority, Zeta Tau Alpha, she fell in love with the university and knew it was the right place for her.

“It didn’t take me long to get involved once I decided to put myself out there. A big obstacle was leaving my comfort zone and another was being able to make time for it all,” she said.

Between three jobs, her classes, her sorority and other organizations, Edgerly says time management is one of her most important skills that she practices at LU.

She is a member of the Order of Omega Greek Honors Society, was treasurer and is a member of Kappa Omicron Nu Family and Consumer Science Honors Society and was secretary, historian and is a member of Zeta Tau Alpha. She has helped new students at LU as a Peer Advisor for three years and has been a Lamar University student ambassador since her second semester, which helped her find a job on campus in the Alumni Affairs office.

Edgerly has refined her knack for style over years of practice in the clothing and makeup industry. She has worked for the YaYa club, Dillard’s, Lancôme and now works at Merle Norman.

She also got hands-on merchandising experience through a paid internship at Disney World in the Disney College Program.

“After all my family and friends encouraged me, I decided to take the internship in Florida. I worked at Epcot for five months in merchandise and I really took in a lot,” Edgerly said, who feels the experience has made her better prepared for her future career options.

Edgerly says she loves makeup and fashion because she believes in its power to help people overcome their insecurities. When she gives a client a makeover, she sees a major change in their attitude and confidence.

“My absolute favorite thing is doing wedding makeovers. I’ll do the brides makeup and then see the groom cry when his bride is walking down the isle. I know she’s feeling more beautiful than she’s ever felt in her life, and I feel so amazed to be a part of that,” she said.

Edgerly’s peers consider her a good role model for students entering a career in fashion.

“Some people think I’m just a ditsy blonde because I ‘just do makeup,’ but I’m in several honors societies, and I make great grades in difficult courses. My creative pursuits show courage and confidence in my talents more than anything else,” she explained.

She has won numerous awards during her time at LU: Who’s Who Among Students in American Universities & Colleges, Outstanding Junior for the College of Education and Human Development and Lamar Homecoming Court Nominee, to name a few.

Edgerly said she is grateful to Lamar University for the opportunities it has given her. If she is able, she hopes to stay involved and give back as a way of saying thanks.

“Being a Lamar ambassador has made me want to keep in touch with LU. They don’t have specifically fashion scholarships, so if I make it big, I want to make one. I want to be an alumna of Lamar and contribute to the university in any way I can,” she said.

Edgerly receives the Fred and Mary Koch Scholarship. She plans to graduate in December 2016.