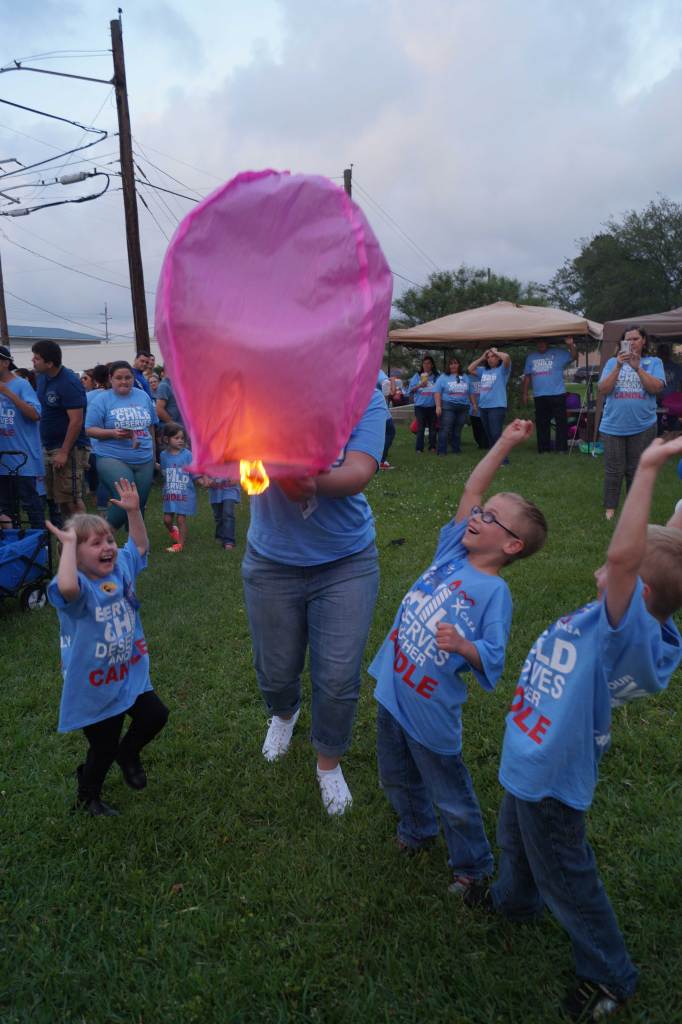 CASA of the Sabine Neches Region hosted a candlelight vigil on Monday at the Orange County Courthouse to honor the lives of the 171 children in Texas who lost their lives due to child abuse in 2015. Seven of those children were from the communities served by CASA of the Sabine Neches Region. The annual event is to bring more aware of child abuse while bringing awareness to April as Child Abuse Prevention Month. The second Tuesday of each month, CASA holds an information meeting to answer questions on how to become a CASA representative. The meetings are at 6 p.m. at the CASA office located at 2120 Gloria Drive in Orange. To reserve a seat, call 409-886-2272. A special session will be held on Thurs., April 28.