Church set to honor 75 years has much to celebrate 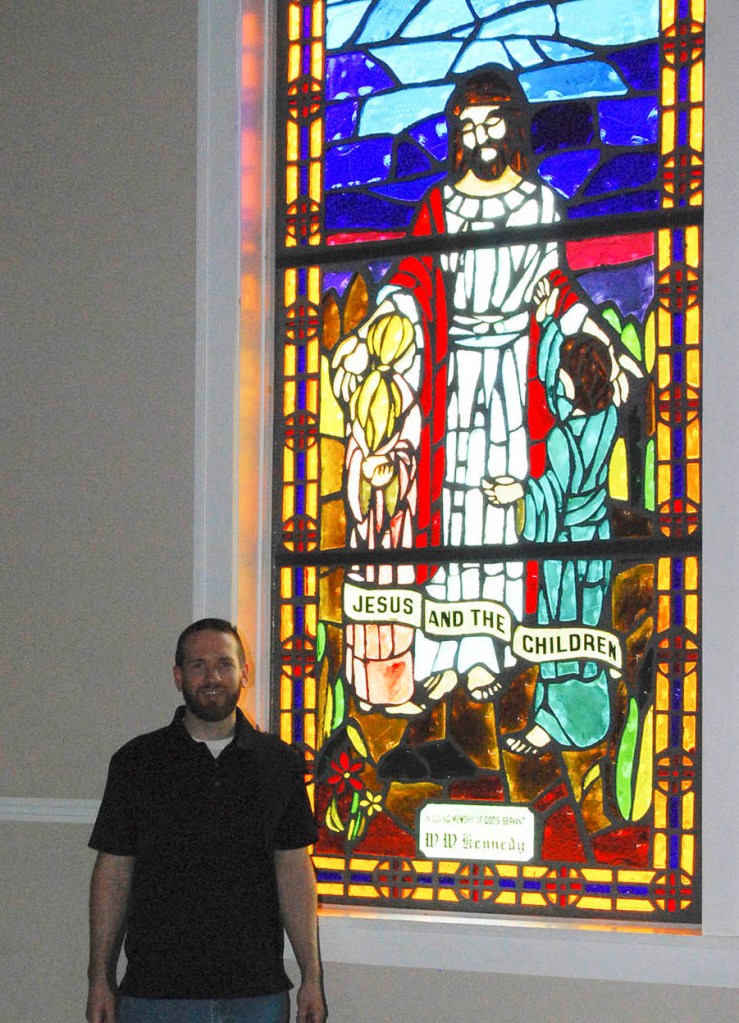 An icon in the Cove area remains standing after facing several challenges in recent years.

Cove Baptist Church, 1005 Dupont Drive in Orange, set to celebrate its 75th Anniversary on Sunday, April 24, has faces adversity such as Hurricane Ike destroying the original sanctuary built in the 1940s. The church narrowly missed flooding during the March flood. The home of the new Youth Minister Zach Belkenap, near the church, did receive some flooding damage.

“We have regained balance after Hurricane Ike,” Pastor Travis Hood said. “We are reaching out to younger families in the community without a church home.”

Hood has served as pastor since July 2013.

One service will be held at 10:30 a.m. Sunday with previous staff members officiating. Pastor Jeff Bell will deliver the sermon while John Marshall will provide music for the service.

Several former members are planning to attend on the special day.

“One of the original charter members, Archie Jones, will also be a part of the services,” Hood said.

Hood reflected on how Cove Baptist Church has touched the community over the years.

Cove Baptist Church started with 16 charter members on April 21, 1941. In 1949, under the leadership of Pastor W.W. Kennedy, Cove Baptist Church ranked fourth in baptisms among Baptist churches in Texas and had an average attendance of over 600 people a week.

“We want to see the church to become stronger and continue to have a strong presence in the community,” Hood said. “We are in a position to be here another 75 years.” 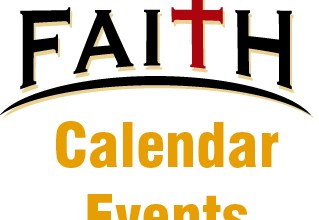