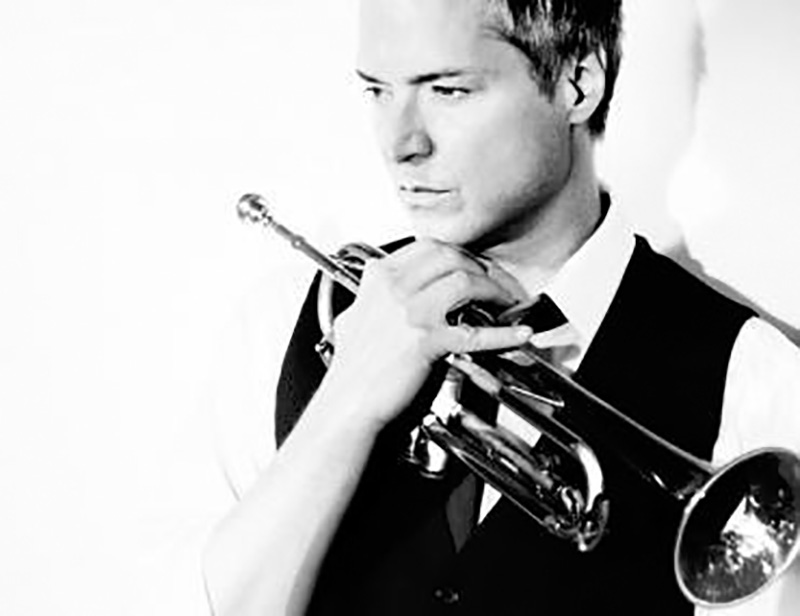 Grant to support Chris Botti and Symphony of SE Texas

ORANGE — Lutcher Theater Inc. has been awarded a $10,000 grant from the National Endowment for the Arts (NEA) to support theNovember 29, 2016 concert with Chris Botti and the Symphony of Southeast Texas at the Lutcher Theater.

NEA Chairman Jane Chu said, “The National Endowment for the Arts is committed to nurturing artists and the arts in communities across the country. Supporting projects from organizations like Lutcher Theater Inc. represents a wise investment in both Orange, Texas and the creative vitality of the nation.”

Jim Clark, Managing Director stated that he was very excited when contacted about the grant opportunity.  Mr. Botti’s previous show at the Lutcher Theater drew patrons from across the Gulf Coast, having the opportunity to add the Symphony of SE Texas to his performance makes for a grand evening of great Jazz and Symphonic hits.

Grammy Winner, Chris Botti has performed with Frank Sinatra, Natalie Cole, Joni Mitchell, Paul Simon and Sting. Now a major artist in his own right, performing worldwide, selling more than three million albums, he has found a form of creative expression that begins in Jazz and expands beyond the limits of any single genre. In 2013, Botti won the Grammy Award in the Best Pop Instrumental Album category.

Lutcher Theater is the premier presenter of National Tours and Broadway productions in SE Texas and presents both new and accomplished music artists on its season every year.

In addition to the Chris Botti performance, the Lutcher Theater and Shangri La Gardens are also teaming with the Symphony of Southeast Texas for the second performance of Symphony at Shangri La. This outdoor concert is planned for October 16, 2016 amidst the picturesque autumn setting of Shangri La Gardens’ Great Lawn at sunset. Directed by Maestro Chelsea Tipton II, the Symphony is preparing to present an evening of Broadway hits.

The NEA is the federal agency that supports and funds the arts to give all Americans the opportunity to experience creativity and participate in the arts. NEA programs and funding support thousands of activities in communities large and small across the country. To learn more about the National Endowment for the Arts, please visit arts.gov. Follow the conversation about this and other NEA‐funded projects on Twitter at @NEAarts.

Elizabeth Campbell: It Takes a Community