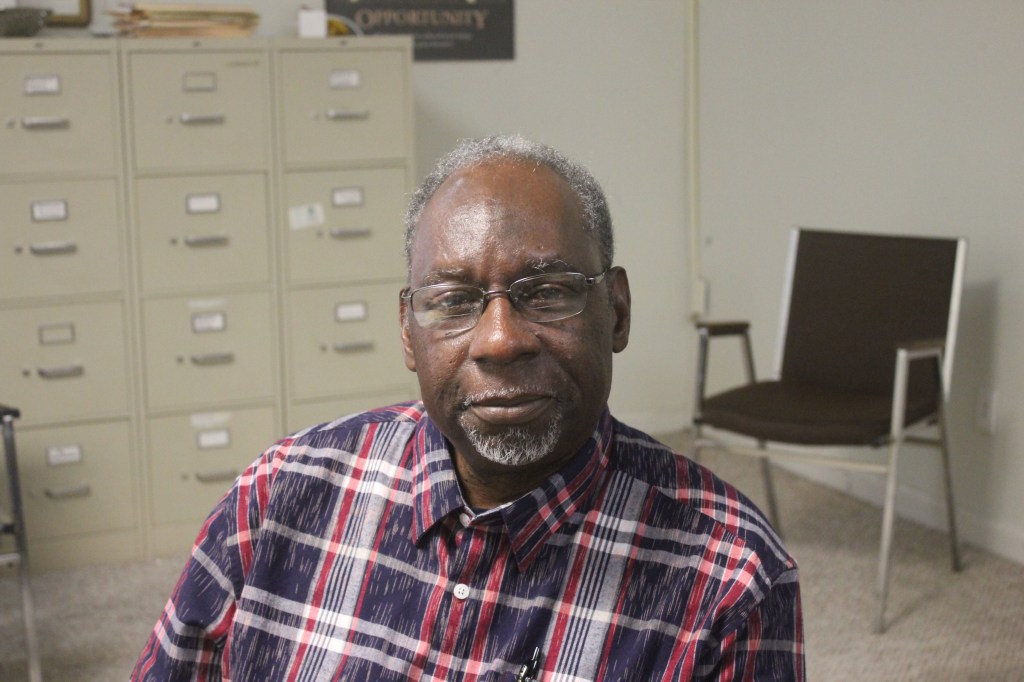 ORANGE — Shortly after 6 p.m. on April 4, 1968, Dr. Martin Luther King Jr. was shot and mortally wounded as he stood on the second-floor balcony outside his room at the Lorraine Motel in Memphis, Tenn. He was pronounced dead at 7:05 p.m. at St. Joseph Hospital.

The anniversary of the Thursday of King’s death brings one Orange man to reflect on the times.

Kelly Price II was a sophomore attending Morehouse College, King’s alma mater, when he heard the news. Price was also a member of Alpha Phi Alpha Fraternity, the same fraternity as King.

“I remember the college president telling us to stay on campus,” Price said. “We did not know what was going on off campus.”

Price said the fraternity was asked to be ushers for King.

As part of the duties of usher, Price also stood at the head of King’s casket while the body of King lay in state for 48 hours at Spelman College across the street from Morehouse College.

“I was at the head of his casket and my roommate was at the foot,” Price said. The line of people to see him was a mile long. We stayed up all night because we did not want to miss it.”

One of the persons in line was Godfrey Cambridge. Price said he saw Cambridge come through at approximately 5 a.m.

Cambridge was an American stand-up comic and actor.

Price added the college did not close during the proceedings.

“The president said Martin Luther King would not want it,” Price said.

Alpha Phi Alpha Fraternity was also involved in restoring a wooden wagon King’s remains traveled on between the private funeral and the public service.

Two services were held for King in Atlanta on April 9. The first funeral was at 10:30 a.m. at Ebenezer Baptist Church, where both he and his father had served as pastors for many years. Since it could only hold 1,300 people, attendance was restricted to family, friends, distinguished guests and members of the congregation. A second service was held for the public in the quadrangle of Morehouse College later that afternoon.

A lengthy funeral procession walked the three and a half miles through Atlanta from Ebenezer to Morehouse.

Between 50,000 and 100,000 people participated in or observed the procession and services. King’s casket was carried in a wooden farm wagon drawn by two local mules. Several of his aides walked in front or immediately behind the wagon.

“We worked on the wagon the night before the funeral,” Price said. “It was real cold that night with a lot of hammering and banging.”

Price laughed as he explained the young men were Biology majors working on the wagon.

“I watched the parade on television,” Price said. “We were praying the wagon would not break down.”

Price was also a member of the Glee Club, which sang at the funeral.

“I did not think I was part of history at the time,” Price said. “I was involved in the March at Washington. I heard two of Martin Luther King’s speeches; the speech against Vietnam and the I have a Dream. He was also a Founder’s Day speaker at the College. I never thought I would be a part of his funeral.”

Price said he is unable to put into words the feelings he had while standing at King’s casket.

“Our Glee Club made a record,” Price said. “We sang ‘We Shall Overcome’ and I almost broke into tears. We sand it at the funeral. It said something about the times during that period.”