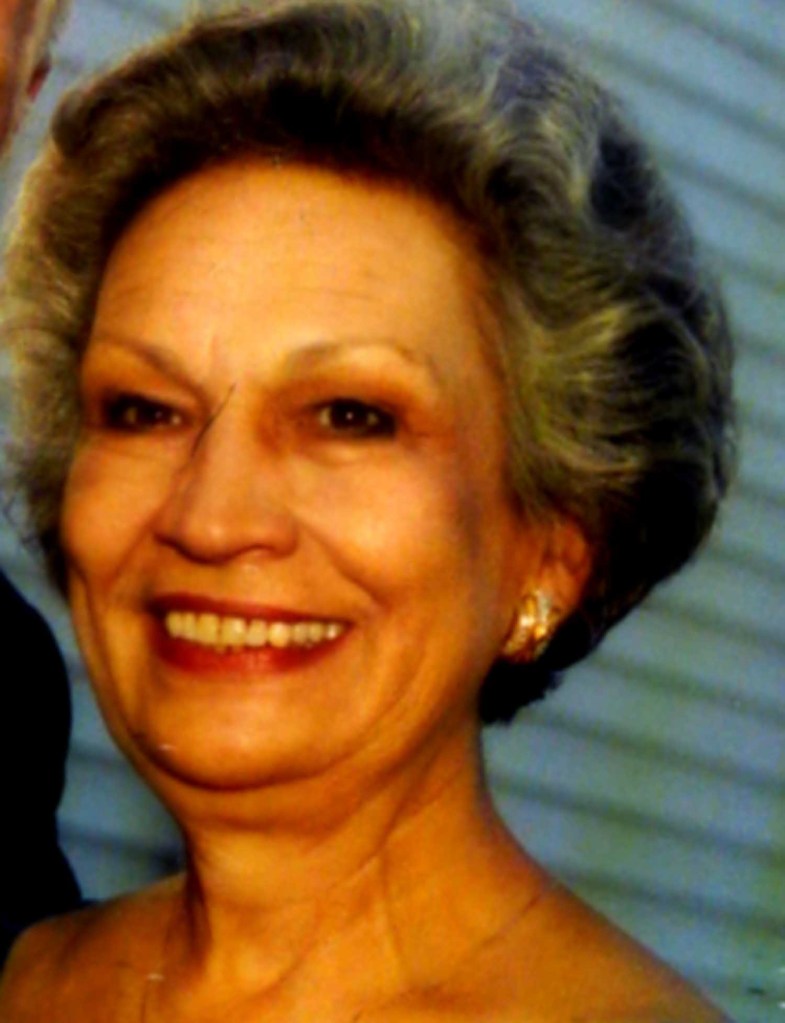 Mildred L. Jackson
Mrs. Mildred Louise “Millie” Teal Jackson, age 73 of Douglasville, Georgia passed away Friday, February 26, 2016.  She was born April 16, 1942 in Orange, Texas the daughter of the late Mr. D.O. “Blackie” Teal, and the late Mrs. Ollie May Teal Pete.  She enjoyed an accomplished high school basketball career, and while serving as an Air Force spouse, spent time working with NASA in Cocoa Beach, Florida.  She eventually retired from the United Methodist Church as an administrative assistant to the District Superintendent of Atlanta/College Park.  She is renowned for her gracious hospitality and love of family and friends.  She enjoyed entertaining grandchildren, yard work, and nurturing the birds with her husband of 51 years, who preceded her in death, Mr. Ronald Glenn Jackson.  She was also preceded in death by a dear brother Nathan C. Teal.  She is survived and dearly loved by her three children and their spouses, Rebecca(Becky) Jackson and James T. Hall, SR. of Douglasville, GA, Ronald David and Leslie Jackson of Penhook, VA and Elizabeth(Lisa) Jackson and Blaine Benoit of Woodstock, GA; sisters and brothers-in-law, Ethel and Jerry Arceneaux of Orange, TX, Hazel and Ronald Scott of Livingston, TX, Evelyn and Jim Graves of Blountsville, AL; brother and sister-in-law, Carrol and Pam Teal of Orange, TX; seven grandchildren, J.T., Jessica and Jeffrey, Jenna Kate, Jacob, Jackson, Joshua, and Ronald Greyson; two great-grandchildren, Jonah and Jericho; as well as numerous nieces and nephews and other cherished family members. According to her wishes, her body was cremated and will lay in rest with her beloved husband after a family only, graveside service. The service will be conducted Monday, March 07, 2016 at 1:00 p.m. in Georgia National Cemetery in Canton.  In lieu of sending flowers, please consider planting some instead as Millie would. Messages of condolence to the family may be sent to www.jones-wynn.com.  Jones-Wynn Funeral Home & Crematory of Douglasville is in charge of arrangements.  770-942-2311