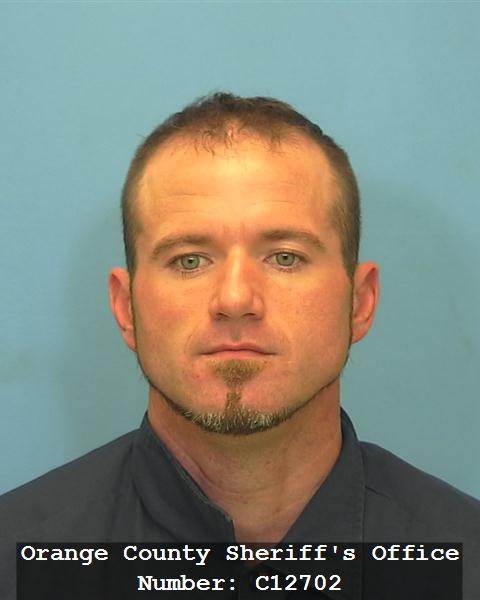 During the search warrant, Scott E. McCrandall, white male, date of birth: 03/05/1979 was arrested for possession of a controlled substance a second degree felony.   In addition Investigators also seized seven firearms from McCrandall who is a three time convicted felon.

This search warrant was in response to numerous citizen complaints of suspicious activity and a month long investigation by the above agencies along with Investigators with the City of Sulpher Police Department.

McCrandall is currently being held in the Orange County Correctional Facility, charged with Possession of a Controlled Substance (a 2nd degree Felony) and Unlawful Possession of a Firearm by a Felon (a 3rd degree felony). His bond has been set at $30,000.00 for both offenses. McCrandall is also being held on a Parole Violation with no bond set at this time.

Sheriff Merritt and the Orange County Sheriff’s Office will continue to diligently combat the drug activities that occur in the neighborhoods and other areas of Orange County.

If you any information about any criminal activity, please contact the Sheriff’s Office at 409-883-2612.