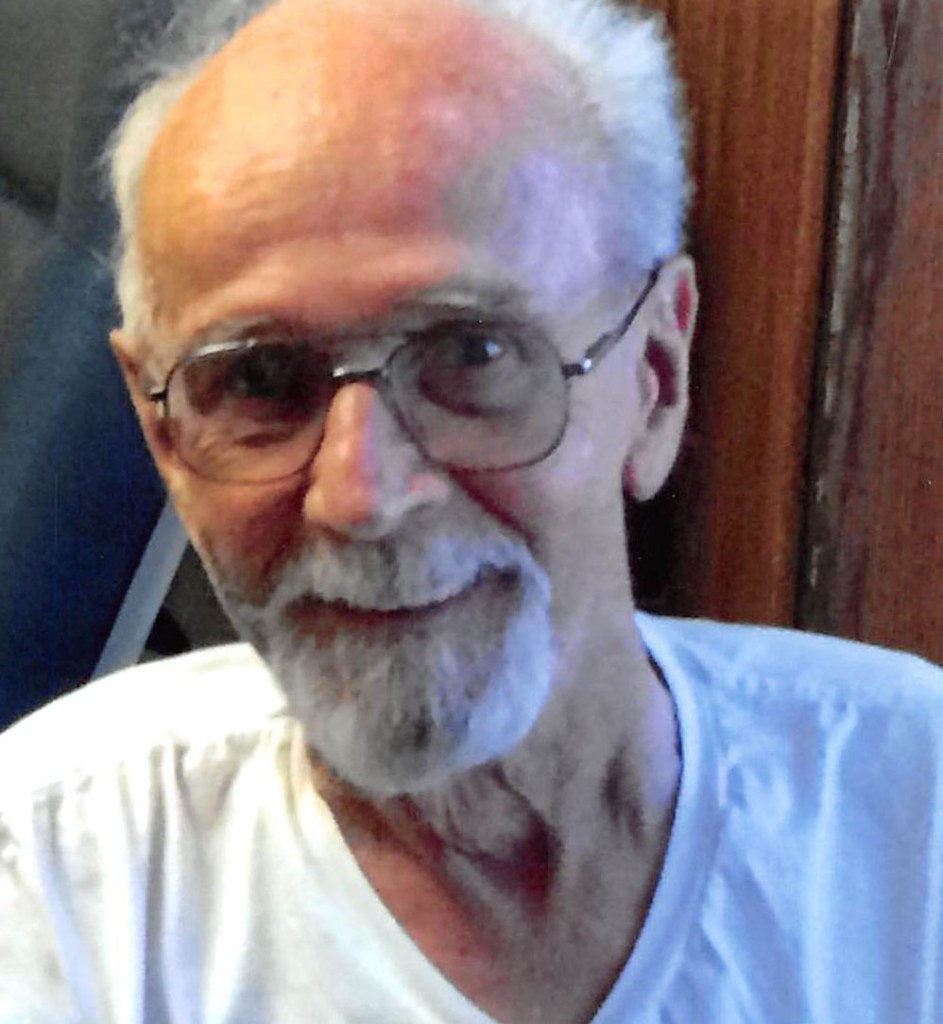 Funeral services will be held at 2:00 p.m., Sunday January 10, 2016, at Claybar Funeral Home in Orange. Officiating will be Reverend Jeff Bell. Burial will follow at Orange Forest Lawn Cemetery in West Orange.

Born in Silsbee, Texas, on November 2, 1942, he was the son of Richard Ennis Owers and Mavis Whittington Owers. Roy was in the United States Air Force during the Vietnam War. He graduated Lamar University in 1995 with his degree in nursing. He was very dedicated to his profession and thoroughly enjoyed being a paramedic and registered nurse. Before he dedicated his life to nursing he enjoyed riding his Harley Davidson motorcycle and fishing.

He was preceded in death by his parents; and his brother, Harold Owers.

He is survived by his wife, Patsy Owers; daughter, Lisa Owers, of Orange; sisters, Vicki Mowery and husband Paul, and Gracie Turner, both of Orange; his brothers-in-law, Billy Hardin and wife Michelle and Terry Hardin, all of Lumberton; along with numerous nieces and nephews.

Roy was a good husband, wonderful father, and was a caregiver to everyone. He will be deeply missed.