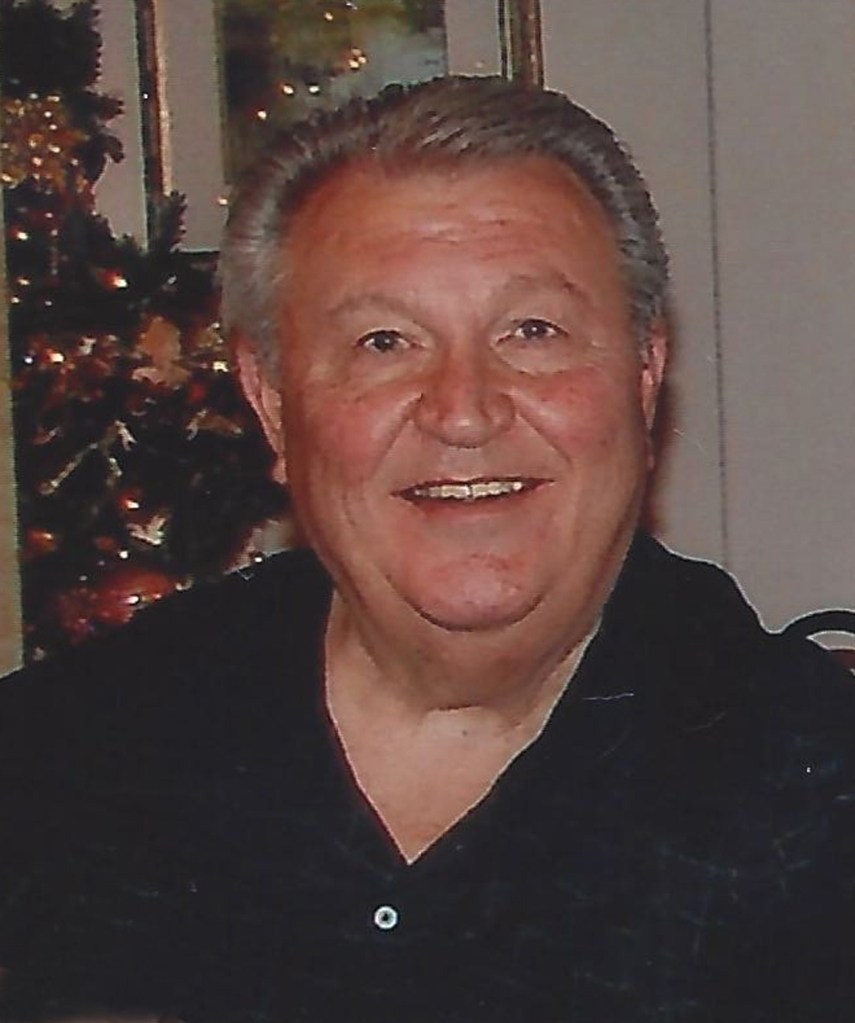 Paul met his wife 41 years ago when he moved to the Chicago area and swept her off her feet.  They enjoyed many happy years together, and took a number of cruise trips around the world with their children.

Paul enjoyed learning about history, government, and the sciences.  He liked to spend time with his family and enjoyed watching sports such as football, baseball and tennis.  He also had a passion for genealogy and loved to travel around the world to learn more about his Sicilian ancestry.  Paul will be remembered for his one-of-a-kind sense of humor and his ability to befriend anyone instantly.

Paul was preceded in death by his mother and father, Lilly and Joe Blanda, his brother Bernard and by his eldest daughter Laura Ann Blanda Takata.

If you would like to make a donation on Paul’s behalf, please make a donation to Prince of Peace Catholic Church Mercy Ministries or the Lakewood Forest Club, in Houston, TX.