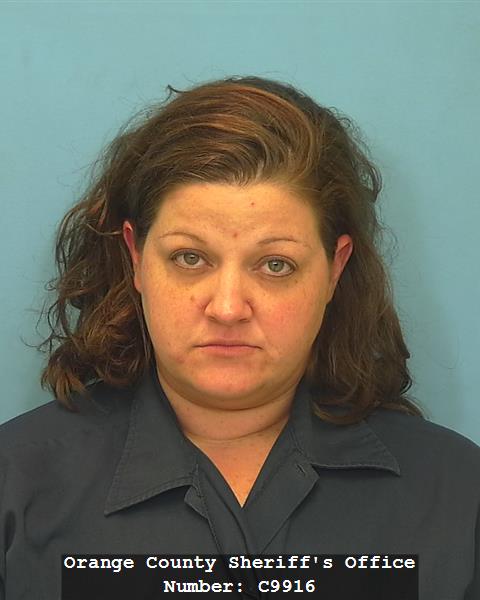 Detectives observed a black Dodge Charger with a Louisiana license plate commit a series of traffic violations. Detectives conducted a traffic stop of the vehicle near IH-10 and FM 105. As the Detectives approached the vehicle, they observed the female driver attempting to hide a package that they believed contained illegal drugs. The female admitted to possessing the illegal drugs and was arrested. The total amount of drugs found was approximately 9.6 ounces of what was believed to be methamphetamine.

The white female driver was identified as 34 year old Lauren Courmier of Vinton, Louisiana. She was transported to the Orange County Correctional Facility where she was booked for Possession of a Controlled Substance, a 1st Degree Felony.

On Tuesday morning, November 17, 2015, Courmier was arraigned by District Judge Courtney Arkeen and the bond was set at $300,000. Courmier remains in custody at the Orange County Jail.