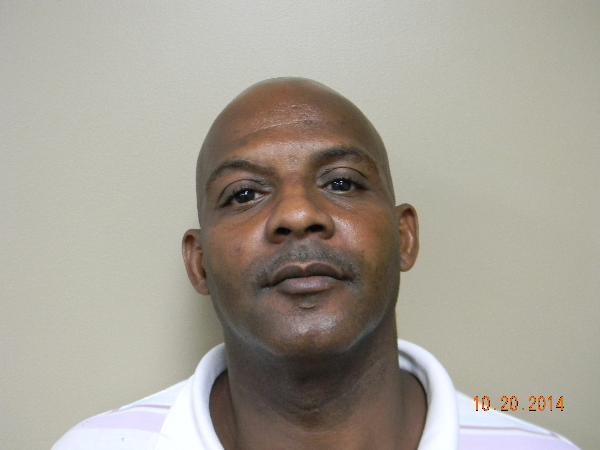 Joseph Jones was also arrested due to a vehicle burglary and theft from a motor vehicle that occurred on or about August 19th 2015 in the 1800 block of Kirkman Street. During the investigation of the vehicle burglary Lake Charles Police Department Evidence Collection Division would locate blood evidence in the victim’s vehicle. During the processing of the vehicle evidence collected it would indicate Jones as the suspect of the burglary.

Joseph Jones was convicted in Texas in 1996 for Indecency with a Child. Joseph Jones is a Tier 2 sex offender and is required to register for 25 years.

Joseph Jones was also arrested on May 14th, 2015 by Lake Charles Police Department during a traffic stop for an outstanding warrant issued by Detective Nicosia on May 5th, 2015 for Failure to Register/Notify as a Sex Offender. That case is still pending in 14th District Court. Joseph L Jones was arrested on warrants reviewed and signed by Judge David Ritchie Failure to Register/Notify as a Sex Offender with a bond of $50,000.00. A warrant for Burglary and Theft with a bond amount of $55,000.00. Jones was booked into the Calcasieu Correctional Center.

Charges: Failure to Register/Notify as a Sex Offender

Burglary of a Motor Vehicle

Theft from a Motor