After an extensive investigation by the Orange Police Department’s Detective Division, arrest warrants were obtained for four individuals. All four subjects, all Orange residents, have been arrested and charged with Aggravated Robbery, a 1st Degree Felony for the armed robbery Monday at Sun Loans, 1104 16th Street in Orange. 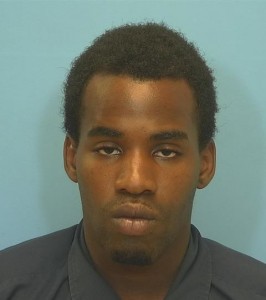 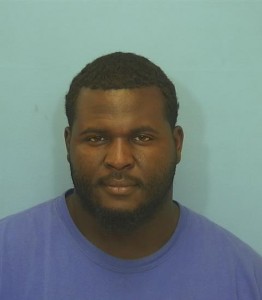 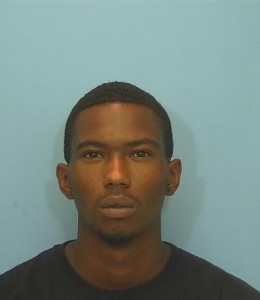 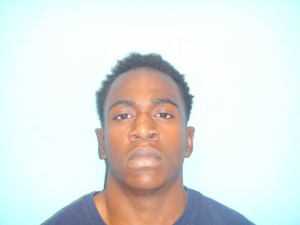