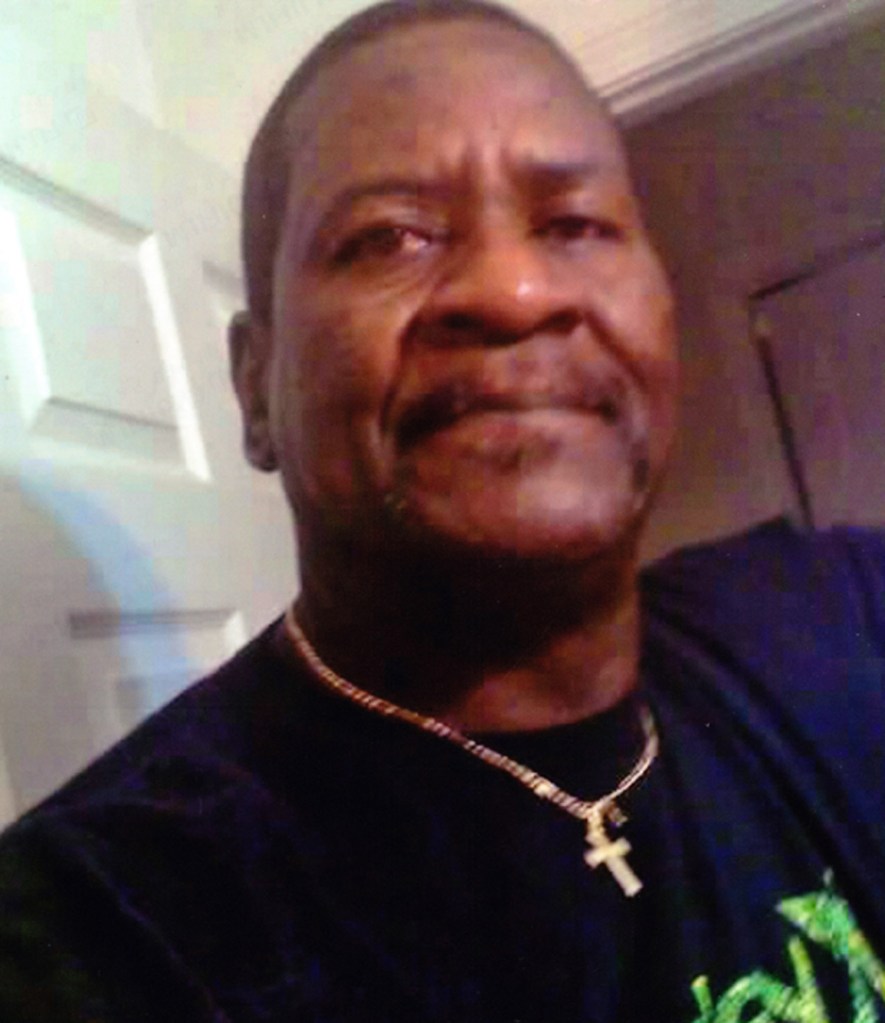 The Celebration of Life for Mr. Kerry Peck Scott, 63, of Orange will be Saturday, August 22, 2015 at 11:00 a.m. at the El Bethel Missionary Baptist Church.
Rites of Christian Burial will follow in Magnolia Cemetery under the direction of Sparrow Funeral Home.
Visitation will be from 9 until 11:00 a.m. at the church.
He died August 13, 2015.
An Orange native and member of El Bethel, he was employed as a welder during working years.
He is survived by sons James Scott of Irvin, TX, Kerry P. Scott, Jr. of Orange and Joey Wilson of Dallas, TX, daughters Kelly Myers of Columbia, SC and Sharonique Scott of Orange, his mother, Victoria Scott of Orange, brother John Scott of Orange, sisters Major Worthy, Tina Beasley, Bobbie Jean Scott and Jenny Wilson, all of Orange, 13 grandchildren and 3 great grandchildren.
Offer sympathy expressions at sparrowfuneralhome.com 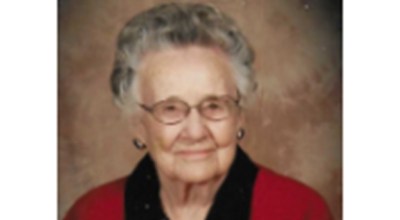