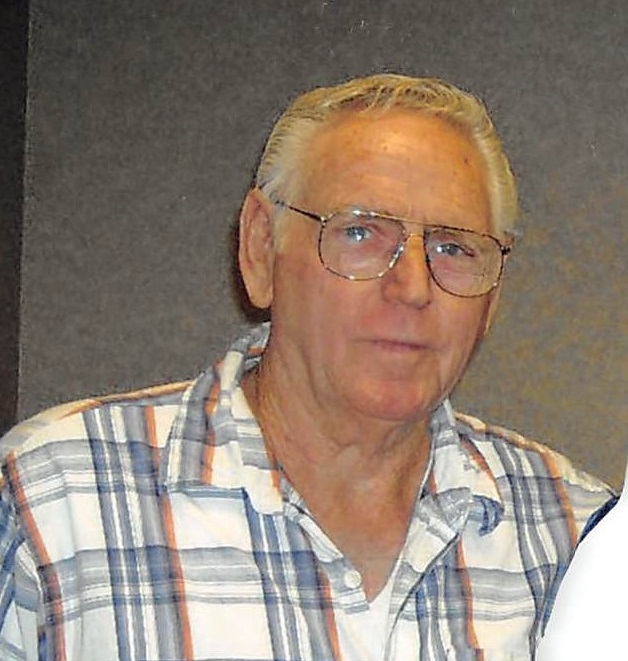 Born in Deep Water, Missouri, on August 11, 1936, Mr. Bill was the son of Noel and Ruth (Osborne) Loyd. He served in the US Army and was stationed in Germany during the Korean War. He worked as an outside machinist supervisor at Levingston Shipbuilding and Gulfport Shipbuilding. Mr. Bill was a member of St. Paul United Methodist Church in Bridge City. He coached girls softball and basketball, as well as boys baseball. He served as president of girls softball, vice president of BCYRA, and president of LERA.

The family would like to thank the staff of DuBuis Hospital, Dr. Keller, Dr. Thome, and Jordan Health Care for their care of Mr. Loyd.