Body of missing BC man found in canal

The body of a man missing since late Saturday has been discovered.

The body of Richard Lee Stone was discovered Monday morning in a canal which runs parallel with West Roundbunch Road in Bridge City.

Stone, 52, was reported missing Sunday after going out for a walk and not returning home to his residence on Connecticut Street. His body was found early Monday approximately 200 yards from his house in the 800 block of West Roundbunch.

“From what he know, he has a history of various medical conditions,” said Sgt. Bergeron of the Bridge City Police Department. “We knew he fished out of that canal at times, so that’s why we went there to check.”

Stone’s body was found face down in the canal early Monday morning. Judge Joy Dubose Simonton, Orange County Justice of the Peace in Precinct 3, was called to the scene.

Although police suspect no foul play and believe Stone’s death to be of natural causes, an autopsy has been ordered and results are pending. 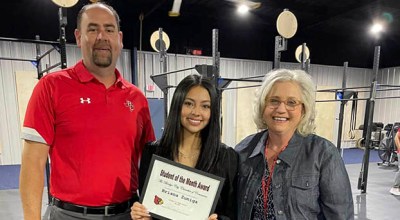