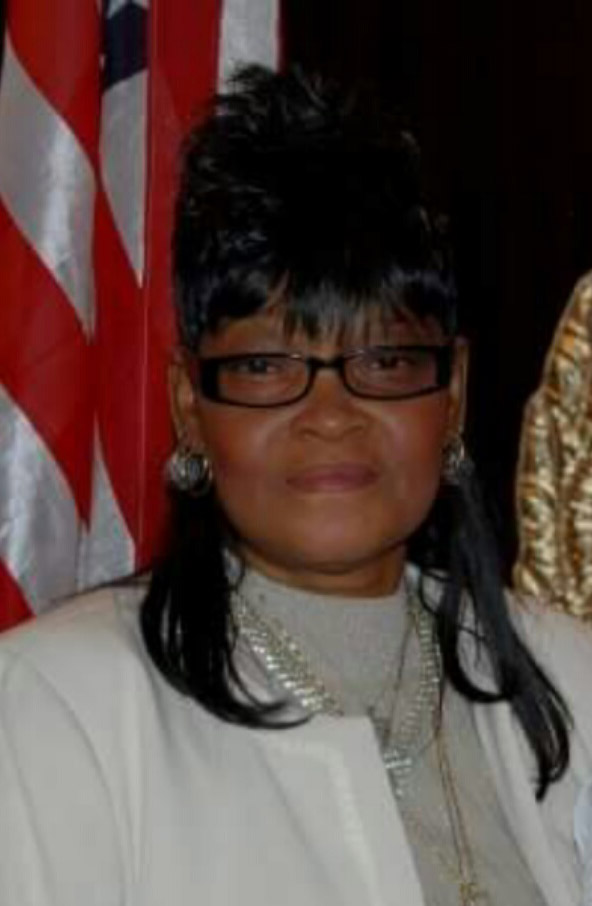 Mrs. Coleman was a native of Beaumont, Texas and resided in Orange, Texas for 29 years. She served with the Southeast Texas Hospice with 5 years of service. She was a faithful member of Morning Star Baptist Church in Vinton, Louisiana where she served as usher for 22 years. Mrs Coleman was a Dean Mother for the Boy Scout group for several years and a active member of the Heroines of Jericho.

She was preceded in death by her parents Johnny and Gertrude Malvo, one brother, Johnny Malvo Jr and two sisters, Mary Nell Green and Lillian Benard.