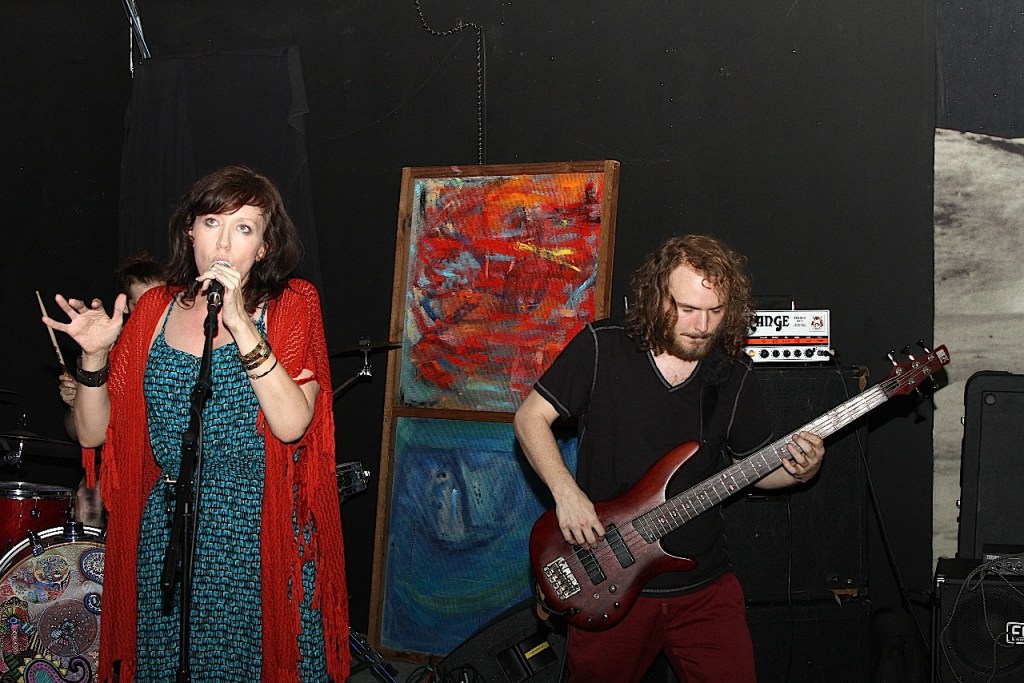 Orange County-based Boxing Dei Dei will perform Friday night at Bar Local in Beaumont for ages 21 and older. This eclectic alternative music outfit will be joined by The Wheel Workers and Kamikaze Brigade. Admission is charged at the door. (Tommy Mann Jr. / The Orange Leader

It finally feels like summer and that means its time for some outdoor excitement. There are still plenty of great events to see and hear, so find what is right for you and enjoy.