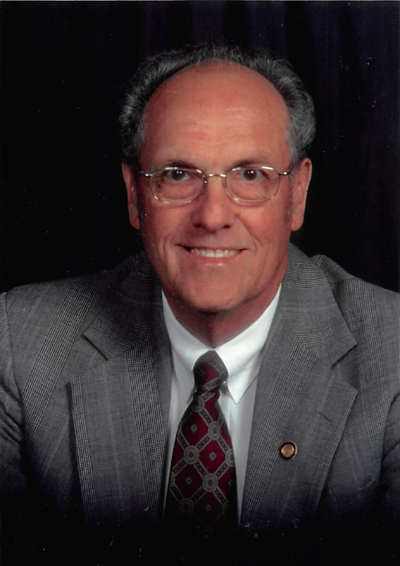 Judge Donald Wayne Peters, 76, former Municipal Judge and former Mayor of Bridge City, departed to his Heavenly home on May 28, 2015, at his home in Bridge City.

Judge Peters was a native of Pollock, Louisiana and had lived in Bridge City since 1961. After graduating from Linville High School in Linville, Louisiana he attended Louisiana Tech in Ruston, Louisiana. He served in the U.S. Army for 6 years and served in the U.S. Navy Reserve for 17 years. He was an active member and had served as Deacon of First Baptist Church in Bridge City for 45 years. After being employed at Bridgestone/Firestone Plant in Orange he retired in 2000. While employed at Firestone he was a member of O.C.A.W. Local 4-836, serving as Workmen’s Committee Chairman for 2 years. He was a member of Bridge City Masonic Lodge #1345 and was a member of the American Legion. He had worked for many years for Claybar Funeral Home as a Funeral Service Associate. He was a coach and umpire in Bridge City Little League 21 years and was a former member of the Sabine Neches Association of Baseball and Basketball Officials.

Active in civic affairs, he had served on the Board of Trustees of the Bridge City Library. He served for 5 years on the Bridge City Planning and Zoning Commission, 6 years on the City Council of Bridge City and served one term as Mayor of Bridge City. While serving as Mayor of Bridge City, he had the honor of being asked to give the invocation before the Senate of the State of Texas. He served on the Southeast Texas Regional Planning Commission, holding the office of Treasurer. He served as a member of the J.C. Penney Golden Rule Award Panel. He was a member of the Chamber of Commerce, and had served, as Director and Ambassador, and was chosen as Ambassador of the Year for the year 2001. Judge Peters had served as Municipal Judge of Bridge City for 19 years. He resigned January 1 of this year due to illness.

In lieu of flowers, memorial contributions may be made to Gentiva (Odyssey) Hospice at 8050 Eastex Freeway, Suite 1230 Beaumont, TX 77708. 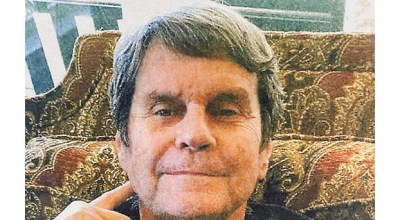 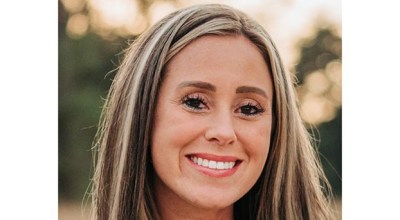 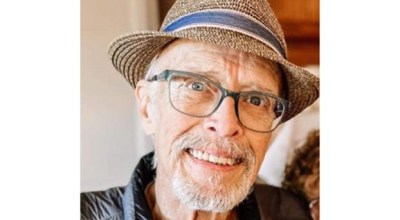