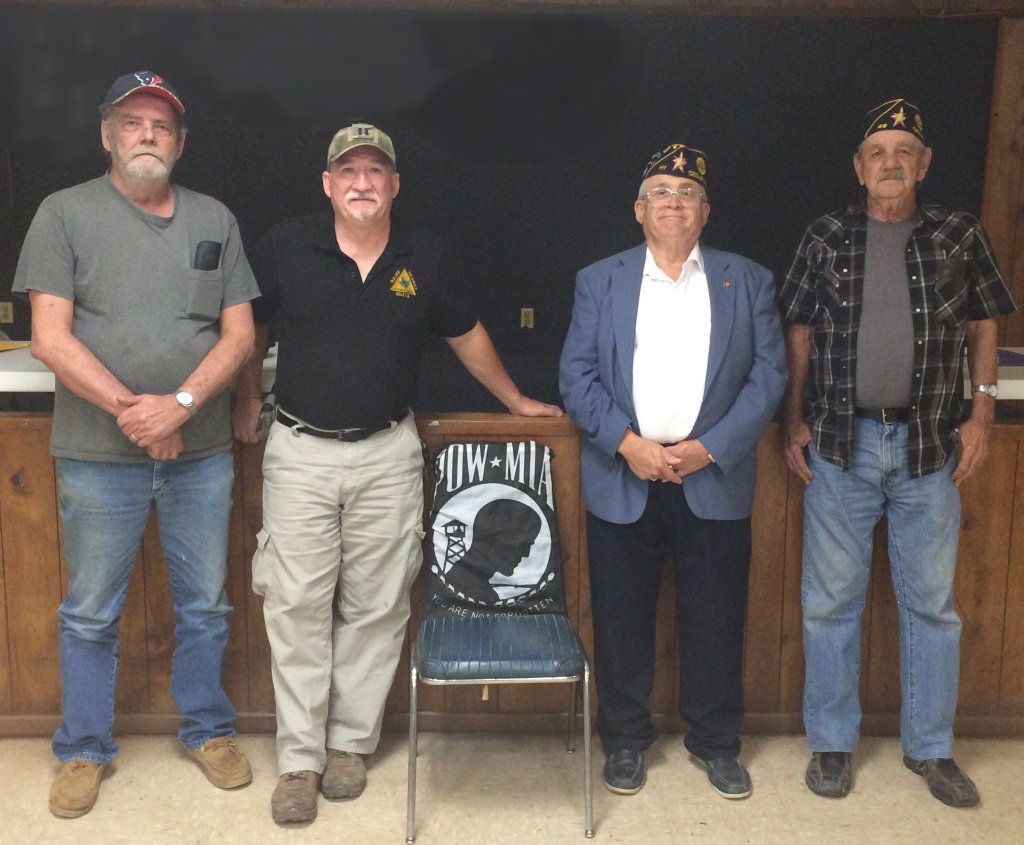 At its regular meeting on Thursday, May14, 2015, new officers were elected for American Legion Post 49 in Orange.
David W. Smith was elected Commander, Ronnie Gill was elected Vice Commander, S.A. Lejune was elected Adjutant, and John Dupre was re-elected as Finance Officer.  Andrew Waldrep continues as a Trustee with a term ending in 2018, and Fred Montgomery continues as Trustee with a term ending in 2019. All of the newly elected officers live in Orange.
The American Legion was chartered by Congress in 1919 as a wartime veterans’ organization that has become a preeminent community-service organization which now numbers more than 2.5 million members — men and women — in more than 14,000 American Legion posts worldwide. American Legion Lloyd Grubbs Post 49 has been serving the Greater Orange Area since September 9, 1920 and is located at 108 Green Avenue in downtown Orange.